How Do Wings Help Planes Fly? 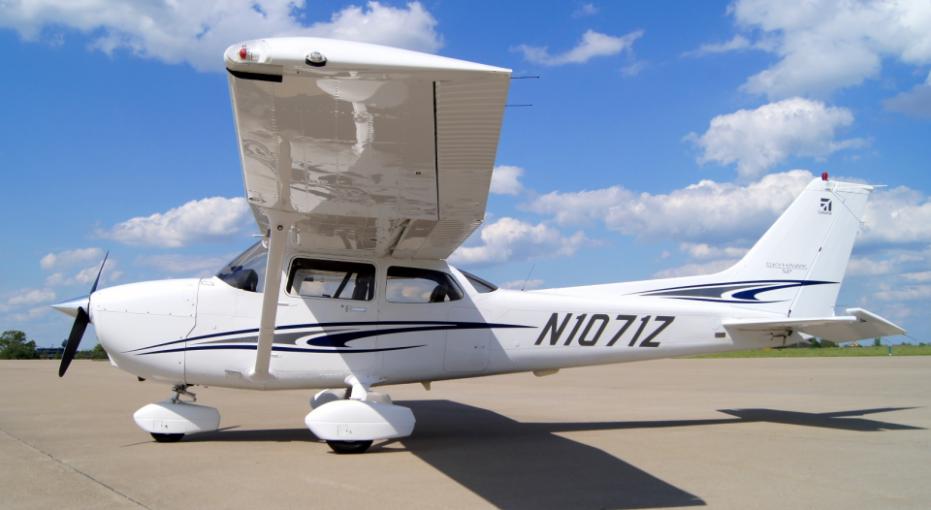 Wings are heavy. They’re usually full of fuel and they never look long enough to push a plane upwards – How do planes actually fly!??

The first thing to get your head around is that air is a FLUID – just like water, or beer. It’s just that the molecules in air aren’t as densely packed so you don’t see or feel it as much.

When you stick your hand out of a car window at speed (please don’t do this if you haven’t already!) what you actually feel are molecules of air being hit by the palm of your hand.

Imagine air molecules were the size of ping pong balls so you could see them. Hitting a load of them as you cruise along a highway is going to push them out of the way and create a force on your hand. With me so far?

This helps an aircraft wing. The majority have a slight angle of attack when flying level to create upwards lift.

However, there is another important factor to wings – curve.

Take a cross section of a wing and you’ll see it curves and is shaped thicker at the front than the rear. This shape pushes the molecules over the top surface of the wing faster as there is a larger surface to cover in the same amount of time as the molecules underneath. So at any one time, you have loads of ping pong balls hitting the underneath of the wing, and not many hitting the top as they are being flung over the curve. When you’re in a plane your being pulled up in to the sky as well as being pushed up!

But wait, molecules of air go faster because they have to travel further? Yup. Think of water running through a garden hose. If you pinch the side of that hose you’re making the water molecules inside move over a larger surface area in the same amount of time. They don’t slow down – they get faster!

Water, air, head. It’s the molecules bouncing off the surface of the wing that creates LIFT. More force underneath, less on top. Up we go!….