Magnetos Explained – What is a Magneto? 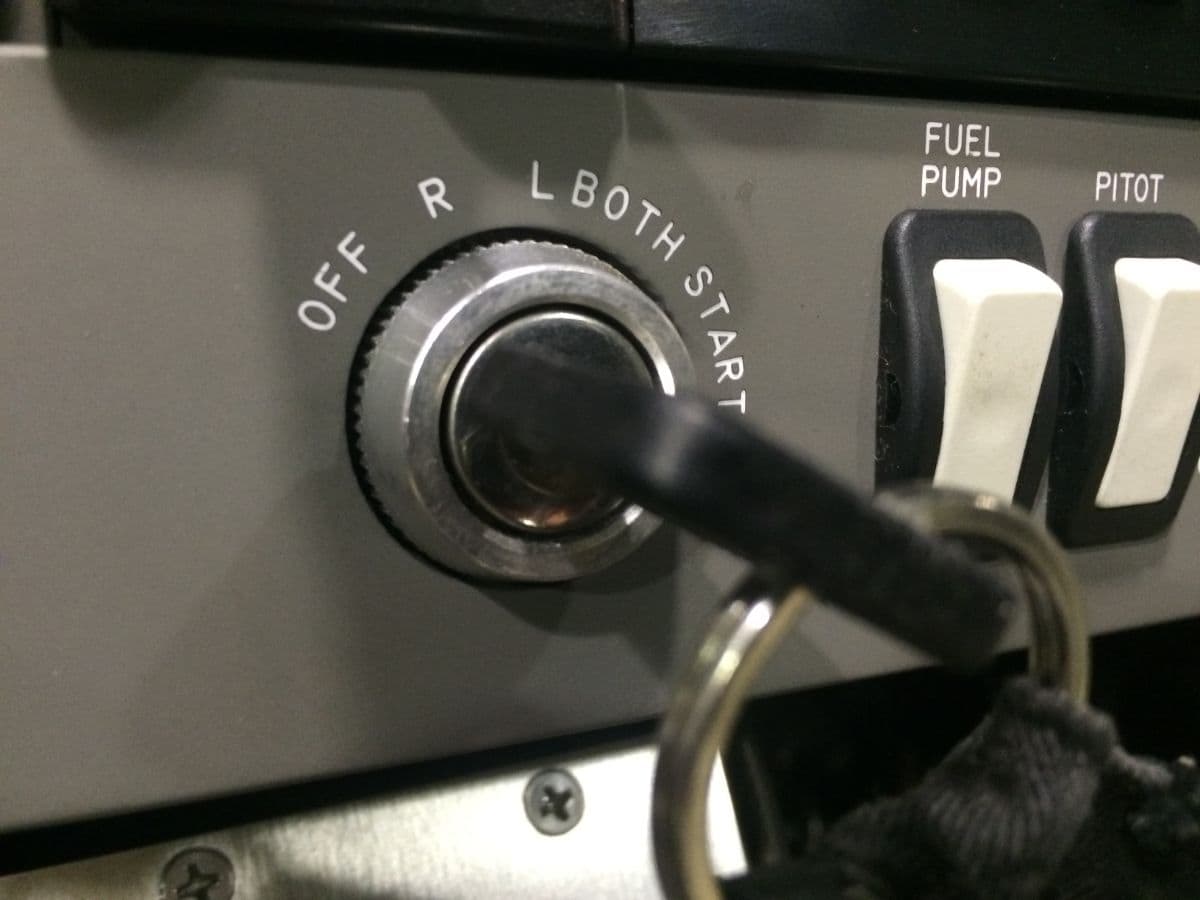 What is a Magneto? You check both the left and the right one each time you complete your pre-flight checks – but do you know what they are?

A magneto is so named as it is comprised of a permanent magnet which creates a voltage high enough to create a spark. This is used to ignite the fuel within the cylinder of the aircraft’s engine.

Most cars use an ignition system that relies on an alternator, which in turn powers a battery. If the alternator fails, the battery is no longer charged and it will eventually stop supplying current to the ignition system and the engine will grind to a halt. Not great if you are between aerodromes at 200ft asl…

It is widely considered safer for an aircraft engine not to rely on a battery and therefore a magento system is used. In theory, if the battery fails, the motor will continue to run. As the engine crankshaft turns, the magnetos recharge, ready to fire the next spark.

So why Two Magneto’s? And why a drop in engine power when you test?

Each cylinder has a separate lead from each magento, so if one magento fails the engine will still run. Each magneto fires on every other crankshaft rotation in turn. Therefore, if you test only the left magneto system the spark plug will fire only once in every two revolutions – slowing the engine slightly. It is just as important to witness an increase in power when you finish testing each magneto, ensuring both are working correctly – it could mean the difference between life and death!

Any cookies that may not be particularly necessary for the website to function and is used specifically to collect user personal data via analytics, ads, other embedded contents are termed as non-necessary cookies. It is mandatory to procure user consent prior to running these cookies on your website.