What is a Pitot? 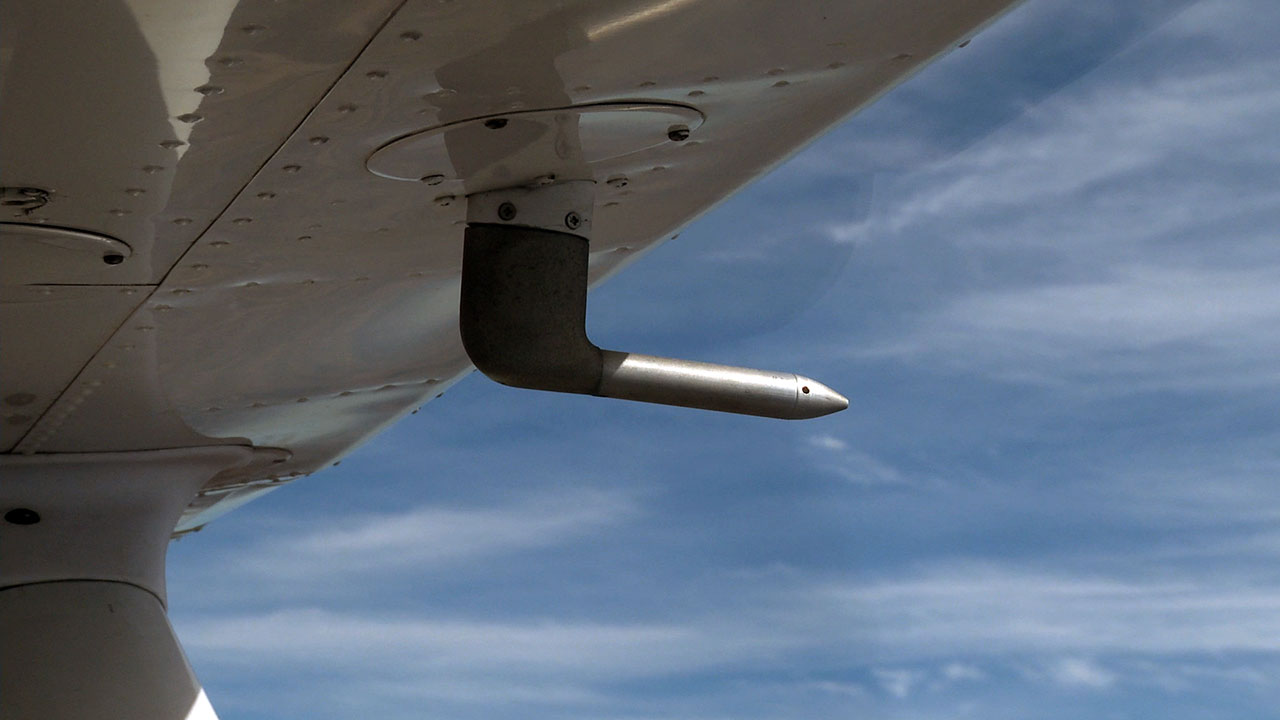 If you’ve spent any amount of time in a cockpit, you would have heard the term ‘Pitot’ or ‘Pitot Heat’ used. A Pitot tube is an important piece of equipment used on pretty much every aircraft – from a small Cessna to the largest Airbus. So, what is it?

First off, the word ‘Pitot’ has no meaning!

A guy called Henri Pitot invented a way of measuring fluid flow in the 18th century. And, like many other big-headed scientists, he didn’t name his new device a ‘fluid-flow device’ or to make it super easy for us, an ‘airspeed indicator’. Nope, he named it the ‘Pitot Tube’!

A simple Pitot Tube uses liquid in a ‘u-bend’ tube style and measures the movement of this water to give an indication of speed. Think of a curvy straw with some water trapped in the curve. The more you blow in the tube, the more that water will move. As long as that water stays trapped you can measure the strength of your breath with that movement.

However, measuring fluid movement in a plane that can pitch and yaw ain’t easy! So aircraft manufacturers swapped the fluid for a diaphragm – a balloon-like structure.

A small metal tube connects the pitot tube to the aircraft cockpit.

The more air that passes through the pitot tube, the more the diaphragm inflates. Attach an airspeed indicator and this simple system jumps to life.

(There’s an important addition of the static port at this point too, but we’ll get to that in a later post).

Why Pitot Heat? If that tiny tube freezes, the airspeed indicator won’t work. Hands up who wants to fly a plane without knowing the airspeed!! Anyone? Thought not.

So next time you check the exterior of an aircraft, pay special attention to the pitot and make sure it’s free from debris!